Despierta! is the name of the debut album by the band Hermanos Perdidos. Wake up! Wake up in view of the social and political hotspots in our societies. And wake up, because the pulsating and playful rhythms of this CD make it impossible to go back to sleep.

After two EP's and countless concerts, Despierta is now the first longplayer of the well-travelled group and contains songs in different languages and styles. With 13 wild songs, the album tells of the experiences of a band that travels the world with open eyes.

Hermanos Perdidos see the CD as a means of building bridges in the face of a fractured society. In this sense, various co-productions were also made. Among others, with Bilal Nidal, a Syrian-Kurdish musician, and the Venezuelan singer Ama Retta. These musical collaborations see themselves as a call. As a call to finally end the Syrian war, and as a call to overcome the borders that divide us and to dedicate ourselves to the essential: to dance together! 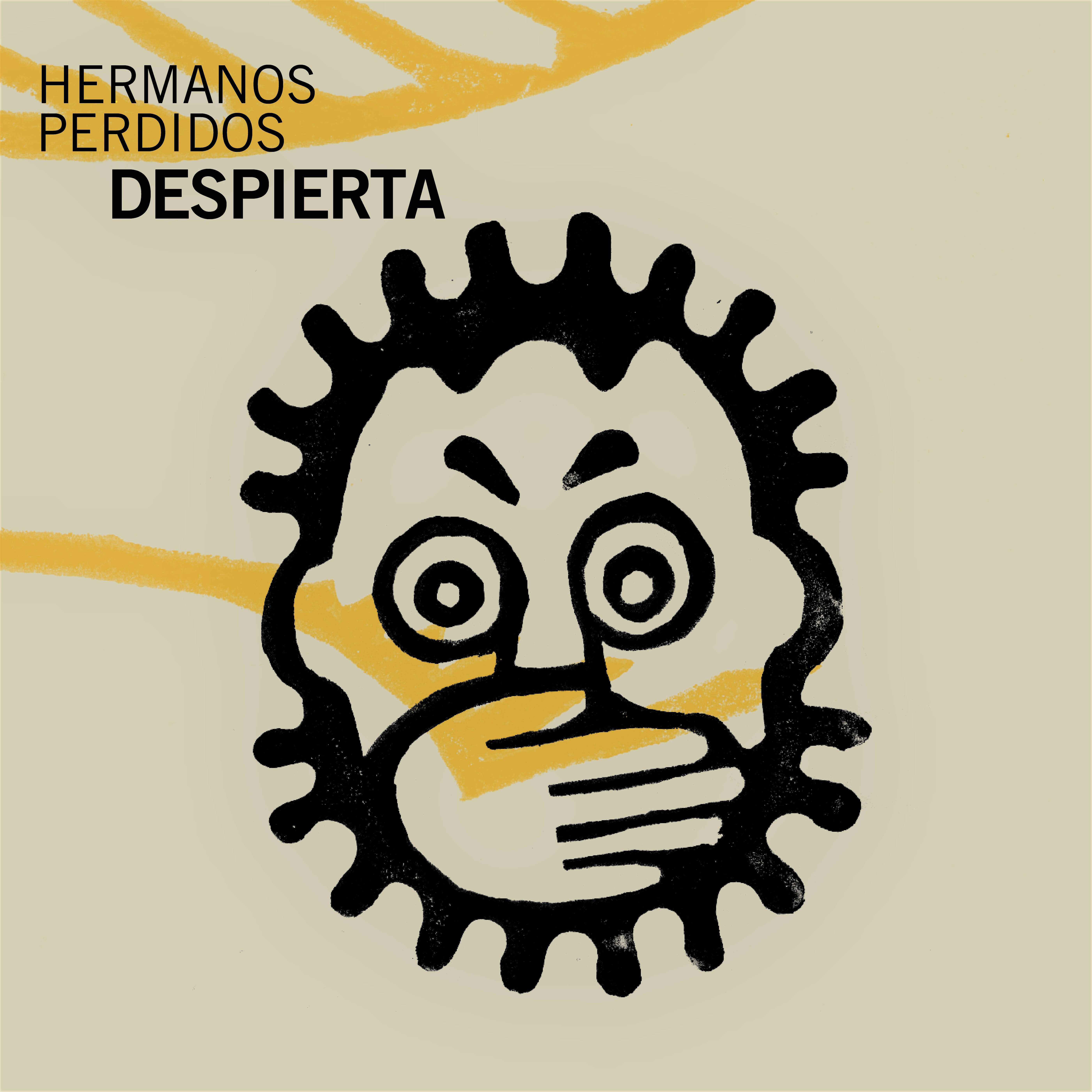 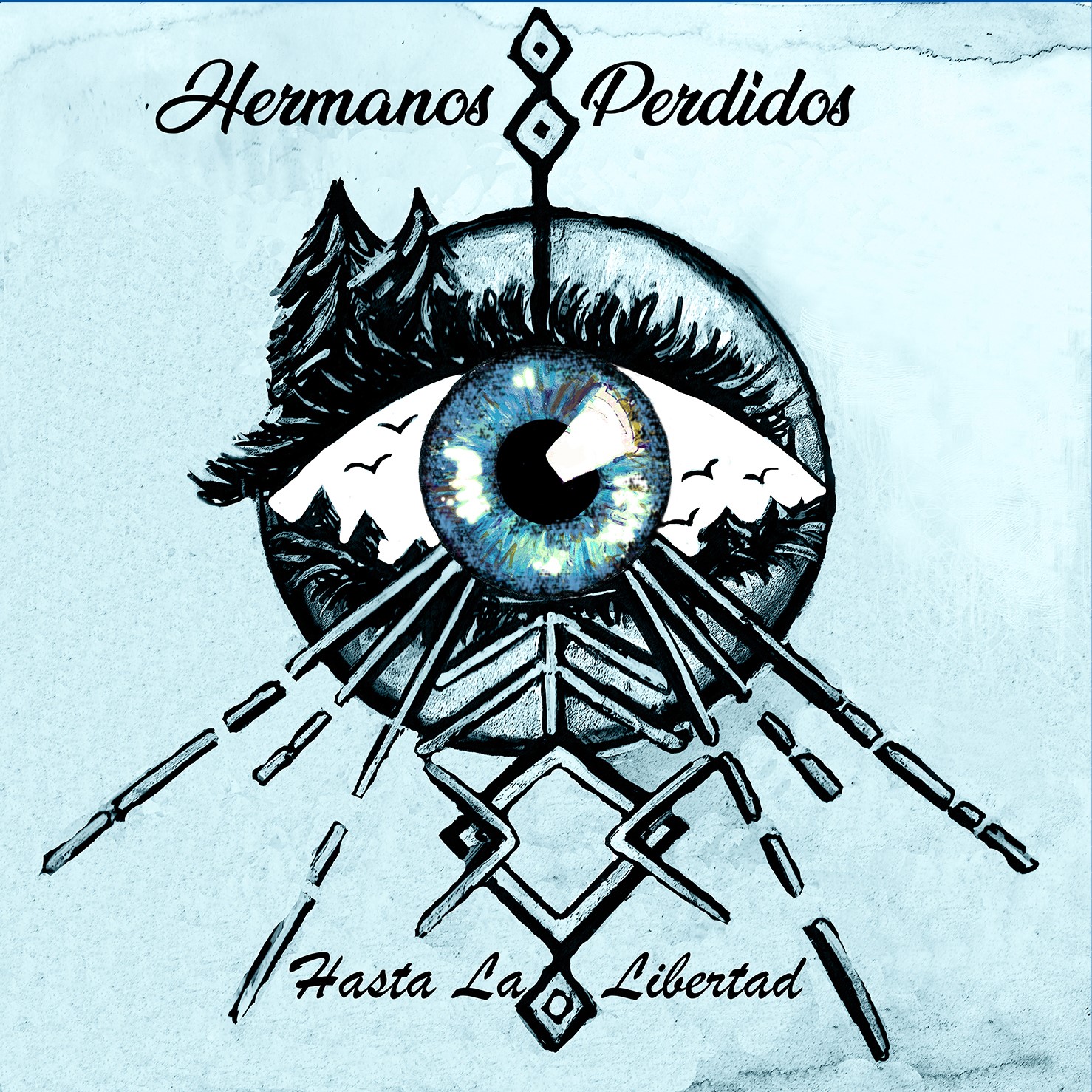 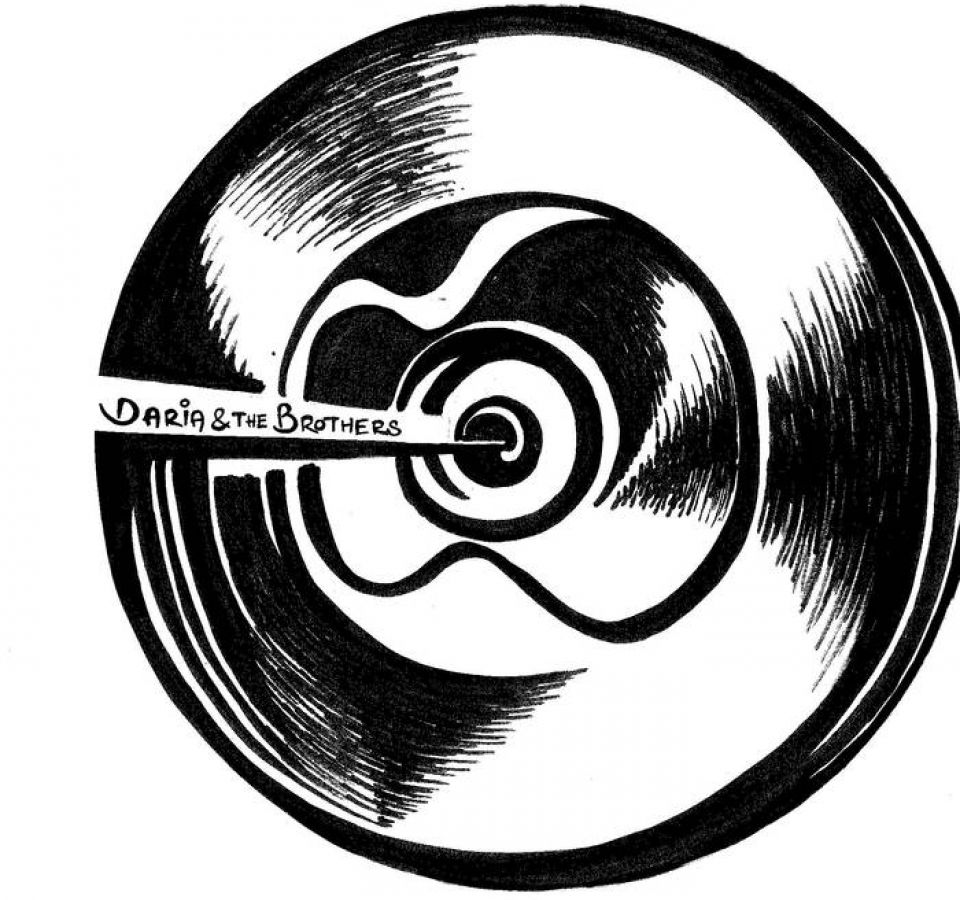 All Rights Reserved. Created by Mediastase.